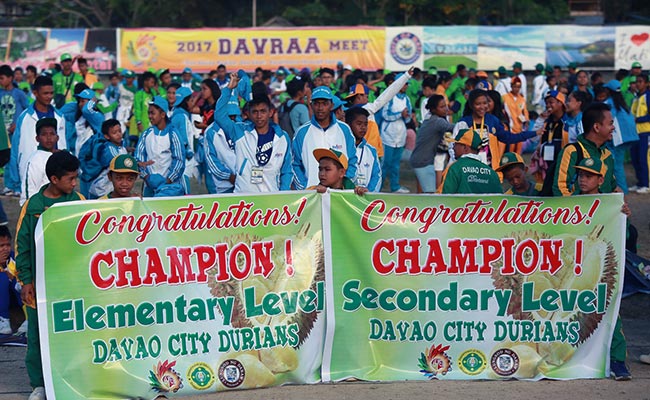 MATI CITY, Davao Oriental– As the Davao Region Athletic Association (Davraa) Meet 2017 closed Friday, March 24, Governor Nelson Dayanghirang, who was represented by Vice Governor Niño Sotero Uy, told the athletes to continue living their dreams as they are “the hopes and dreams of our country” and the “bearers of our common future, a future that is in our hands as never before.” The closing program at the Mati Centennial Sports Complex was attended by delegates and gathered a huge number of spectators. This year’s edition of the regional qualifying saw 11 divisions that competed in various sports events. Different line agencies of the local and Provincial Government have worked together to ensure its success and the safety of the delegates. “While indeed there are many and varied ways to practice a vigorous way of life, sports is undeniably the best means to being fit and to strengthen the social fabric of our society,” the governor said. The Davao City Durians defended its overall championship title, bagging 126 gold, 105 silver and 76 bronze medals. The Tagum City Tagumpay placed second while the Panabo City Banana Magnates finished third. The Davao Oriental Sunrisers, meanwhile, kept its eighth spot with a 10-15-18 medal count. The governor has lauded the winners, saying, “We know great performers like you have very effective action plans or routines to get yourselves mentally ready. You attained high performance level of excellence because you are committed to ongoing learning.” The gold medalists of individual and team sports and other qualified athletes will compete to the 2017 Palarong Pambansa in Antique. The governor, however, advised athletes, who failed to qualify in the Palaro to do more and beef up their confidence. “The only way to win the game is to strengthen your mental skills,” he said. The regional banner as well as the Davraa flame was turned over by Department of Education (DepEd) Schools Division Superintendent Dr. Feliciano Tamondong Jr. to Dr. Maria Ines Asuncion, the Davao City schools division superintendent. The program ended with a friendship walk from the Mati Centennial Sports Complex to the Mati Park and Baywalk where the send-off party of all the delegations was held. Successful Hosting Teresita Tambagan, Assistant Regional Director of the DepEd said in her speech the success of the biggest sports event in Southern Mindanao through the concerted efforts of the Davao Oriental Provincial Government and City Government of Mati. “To all public and private schools, thank you for allowing the delegations to sleep and rest in your schools. You are a big part for the success of the Davraa,” Tambagan added. The Davao City Durians Grade eleven softball team captain Irene Lumanas attributed their victory, among others, to having played in a proper playing venue. She said that a good playing venue has contributed to keeping their record as a gold medalist of the said sports event. Their team has been a consistent title holder since she was in grade seven. “This year’s Davraa hosting is quite impressive. The accommodation is nice and we had a proper playing venue, the vast ground of the sports complex has allowed us to play comfortably.” Delegates were also thankful for the billeting areas. Nico Jay Lapayan, a 13-year-old Grade 6 student from the division of Compostela Valley said that he has enjoyed his first time visit in the city. “Aside from winning a silver medal of the team sport sepak takraw, I am very thankful because I have enjoyed my one-week stay here. The billeting areas are clean, there is adequate lighting, there were no mosquiotoes—we always had a good night sleep.” Nico’s coach ErmieVarquez also said that Mati is a nice place, adding that he’s thankful for the accommodation at Matiao National High School since they did not encounter any problem and security personnel were visible in most areas. “I really like the City of Mati especially the Mati Park and Baywalk. This makes me not wanting to go back home,” he joked. He shared that he has just visited the Subangan Museum and hopes to visit other tourist destinations in the province. (Riza M. Golez) 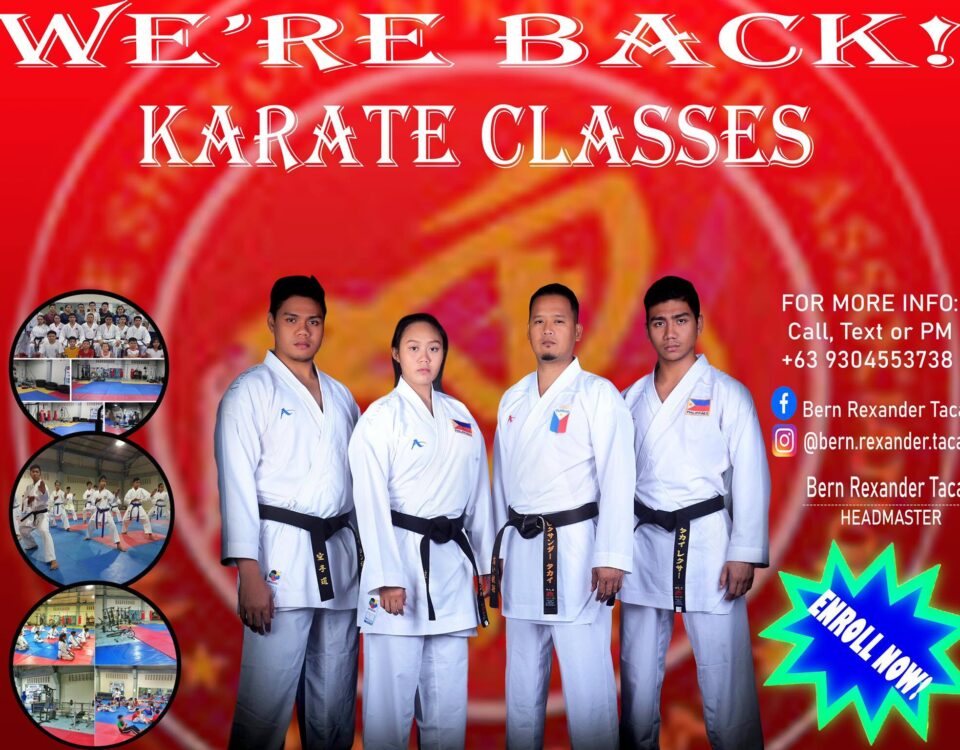 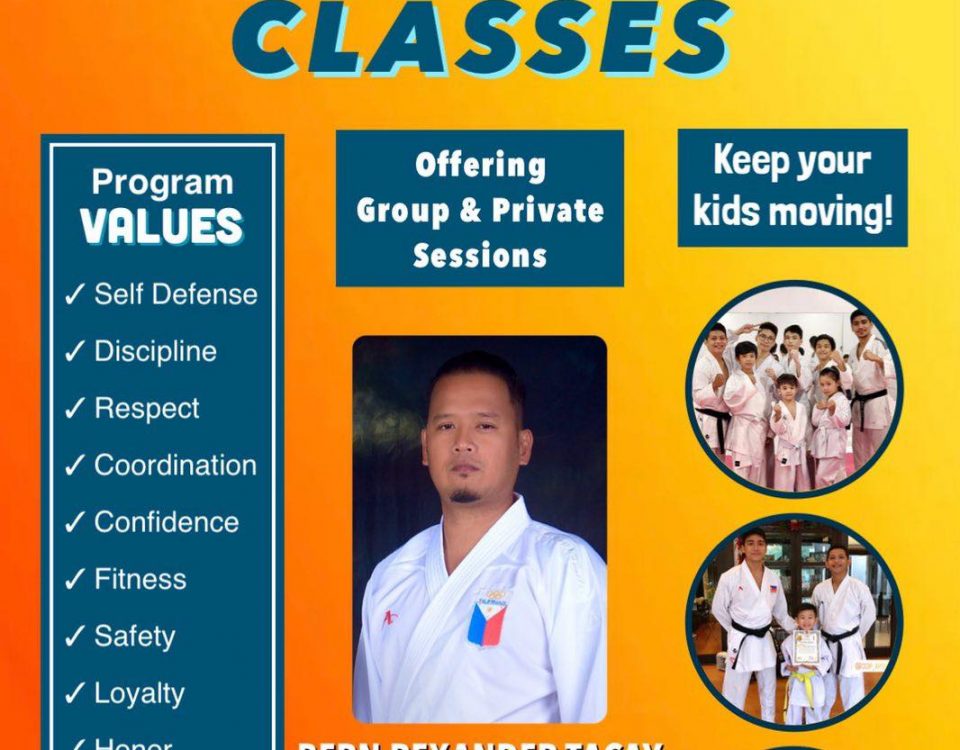 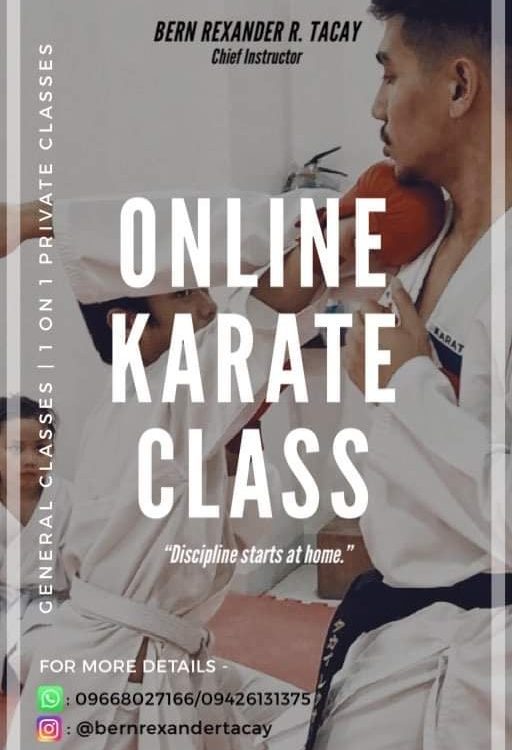