Learning karate is fun and safe even for kids. Vis… 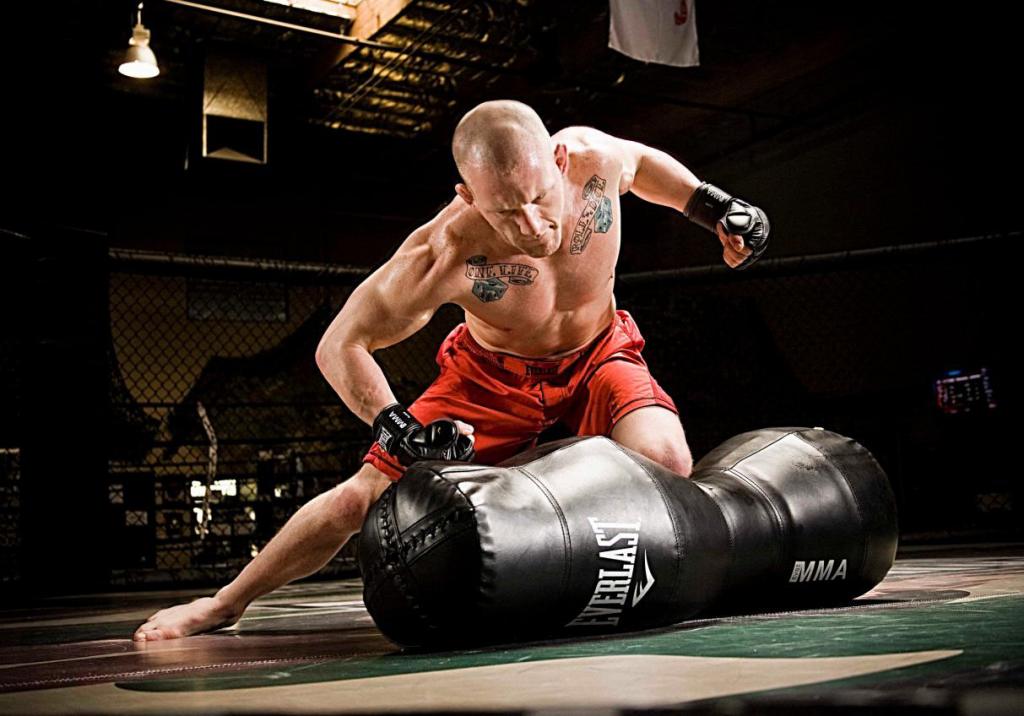 Mixed Martial Arts in Davao City is the fastest growing sport no only in the Philippines but also in the entire world.

Mixed martial arts (MMA) is a full-contact combat sport that allows both striking and grappling, both standing and on the ground, using techniques from other combat sports and martial arts.

Mixed martial arts made its introduction in early 1990s. Its growth was very slow at first and it was always both brutal and violent. In the years that followed, rules were set up which helped gain its reputation among the audience which enabled television channels to broadcast it in the airwaves. 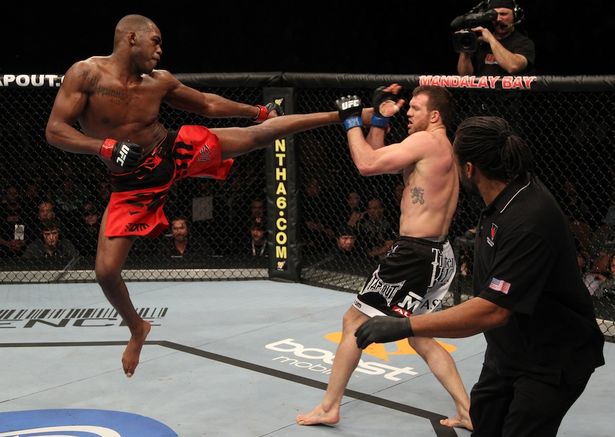 In spite of the rules, matches between two fighters are still fierce. Some leave the ring with a broken arm or leg while others have cuts or bruises. The only good news is that no one has died yet in the ring unlike boxing. Just to give you an idea, there are at least 11 boxers who die every year.

The reason why you call it mixed martial arts is because a fighter for instance in judo challenges another fighter in another martial art discipline. The key to winning depends on your technique and your conditioning.

Mixed martial arts are now more popular than boxing or wrestling in Davao City.. Please contact us for more details 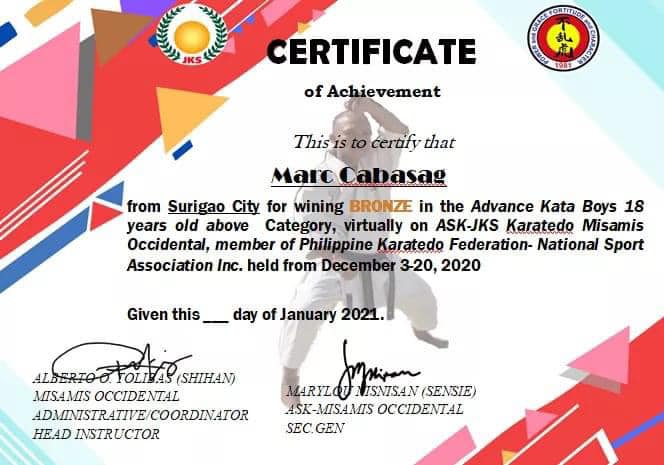 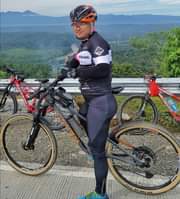 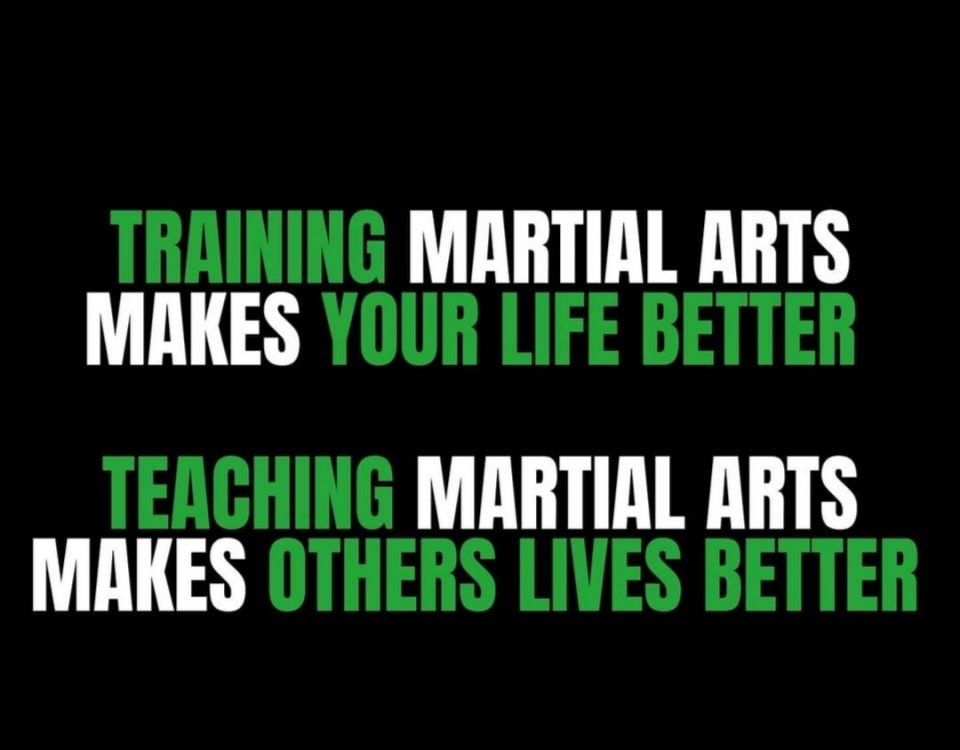 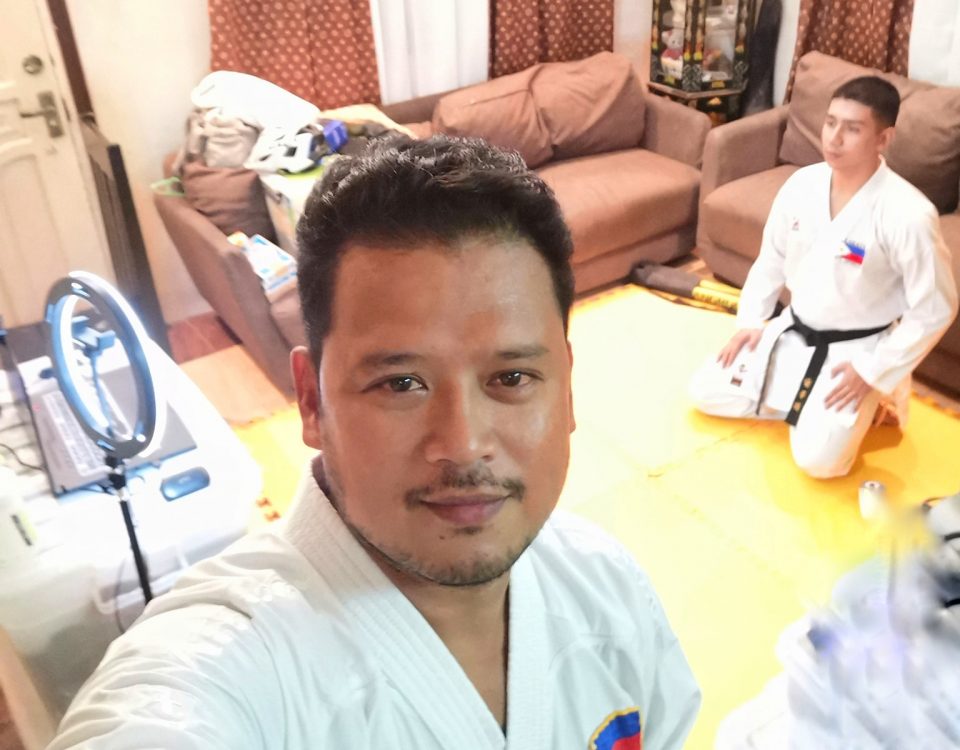 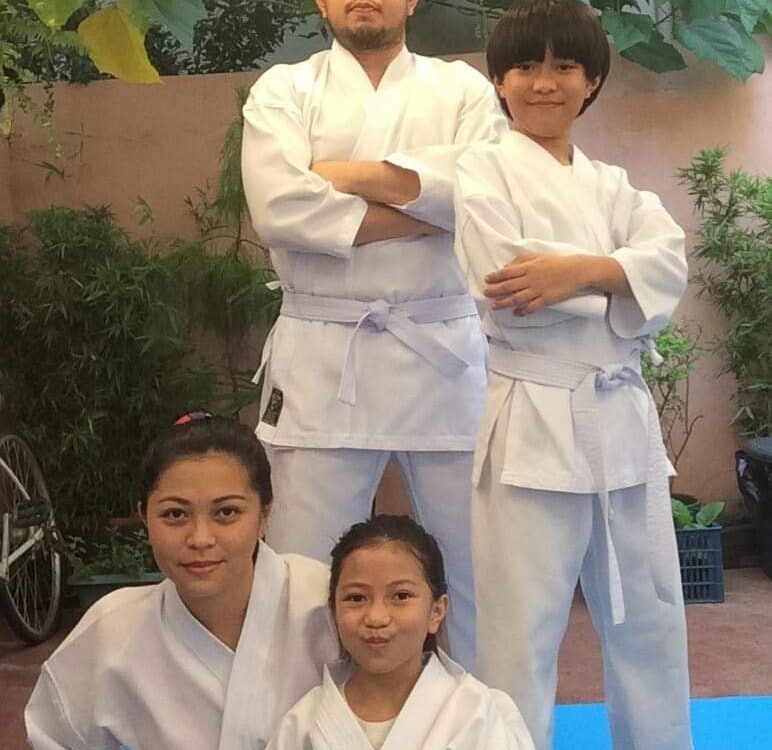 A family that trains together. 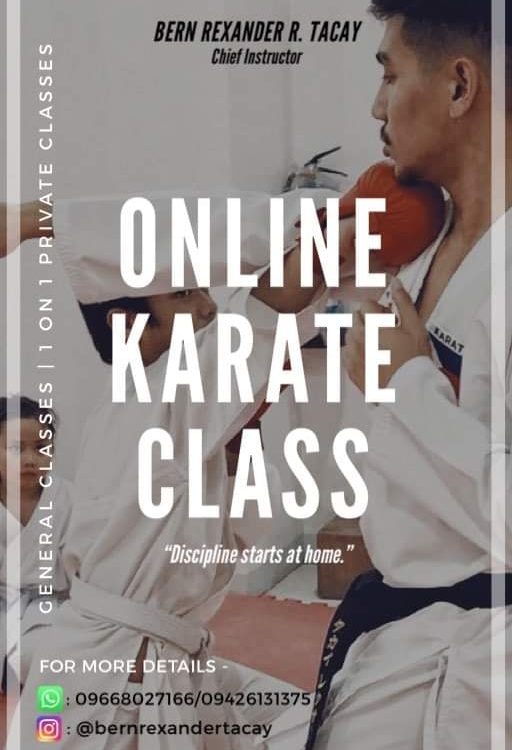 We will be opening another schedule for beginners …